Alleged whistleblower Russian FSB officers declare that the war is lost, mobilization is not possible, Putin isolated (a chaotic decisionmaker), can't even count the dead, the nuclear button a bluff, how to win still if Zelenskiy signs a "soft" peace agreement.

Reason for the letters: to avoid the purges which have already begun. 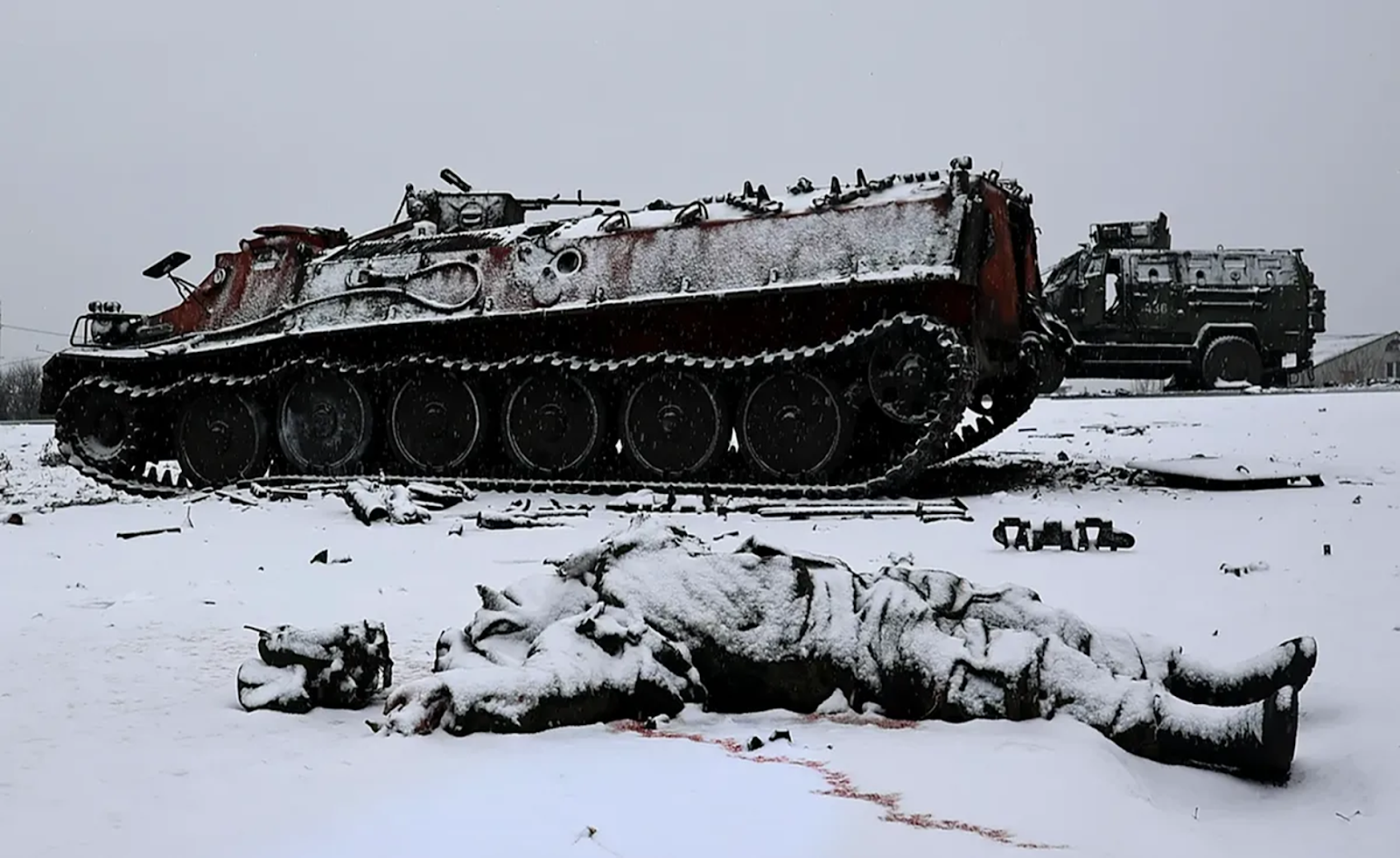 Russian propagandists’ molding of Russian public opinion provides adversaries with advance notice of what the Kremlin has in mind. TASS’s emphasis on the Donbas reveals that the most likely plan is for the Kremlin to cook up a false flag operation, which gives the go-ahead for DNR and LNR troops to attack. As they are pushed back by superior Ukrainian forces, they will issue a call to their Russian comrades to come to their defense. The war is joined – or is the war simply resumed? Can it be limited, or will it get out of control?

Retired Russian Colonel-General Leonid Ivashov, the head of the All-Russian Officers Assembly, has gone public with a statement that calls for Russian President Vladimir Putin to resign over the confrontation involving Ukraine. To remove any doubt as to his message, Ivashov, 78, followed the public statement with an interview on a liberal Russian media outlet, Echo Moskvy, insisting that he was speaking in the name of the assembly of retired and reservist Russian officers which he heads.

Negotiating with a liar (Putin's dog is a cat)

In any peace negotiation, such as those in Minsk in 2014 and 2015, Russia insists it belongs on the side of the peacemakers and that by no means is Russia a combatant. In fact, according to this logic, Russian troops should be used to maintain the peace. In fact, Ukrainian analysts fear that Russia will cite “humanitarian concerns” to justify the permanent occupation of eastern Ukraine.

And Blinken enters the negotiation bereft of the biggest weapon of all — the threatened use of U.S. or NATO troops. That option is already off the table. Blinken can either wait to be caught off-kilter by the next blow from Putin or to set up truly crushing sanctions to be applied in the case Russia violates a red line (which we appear not to have established). Among these sanctions would clearly be the end of Russia's Nord Stream 2 natural gas pipeline project, personal sanctions on Putin’s inner circle, removal of Russia from the Society of Worldwide Interbank Financial Telecommunication (SWIFT), or the sanctioning of Russia’s central bank — the ultimate weapon.